by No Sun Music

The tour is subtiteled “The Winter Eclipse” and is a cooperation between Niflheim Festival Tour andBorknagar. It will bring the band through 9 dates in Germany, Poland, Hungary, Switzerland and Italy and starts in Erfurt- Germany the 7th of March 2014. The tour will also include the support from Swedish bands Månegarm and Ereb Altor and Finlands Shade Empire.
During the past decade Borknagar have only appeared live a dozen times, mostly visiting festivals like Wacken, Infernofestival and this summer; Brutal Assault. Before that Borknagar did several full-length tours, first time in Europe in 1998 as support for In Flames, second tour in 1998 as support for Cradle of Filth and Napalm Death. This was followed up with a North America tour in summer 1999 as support for Emperor. Borknagar stopped touring after the release of  Empiricism in 2001 and focused on recording, resulting in 4 more studio albums. Now the band announces that time has come to set out and meet the audience again.
This means that this is the first Borknagar tour in 15 years! The first headliner tour. The first European tour in 16 years. There are now 12 Borknagar concerts announced for 2014.

“This is very exciting, verging on surreal. I have always wanted to play more live with the guys and after 15 years we are finally doing something that involves more then a weekend. This is all thanks to the enormous support we get from our audience all over the world, such motivation is priceless!”
Jens F. Ryland – Borknagar

”See you all out in the battlefield in a few months. Really looking forward to this ride with my fellow gunslingers! Hope to see you all! And hey, show us what you got Europe! Cheers!!”
Øystein G. Brun – Borknagar 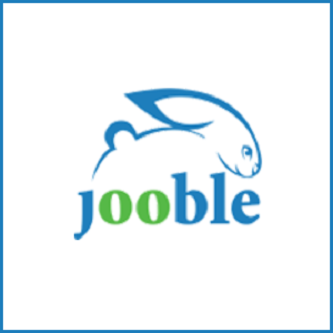 Login to receive notifications for this show